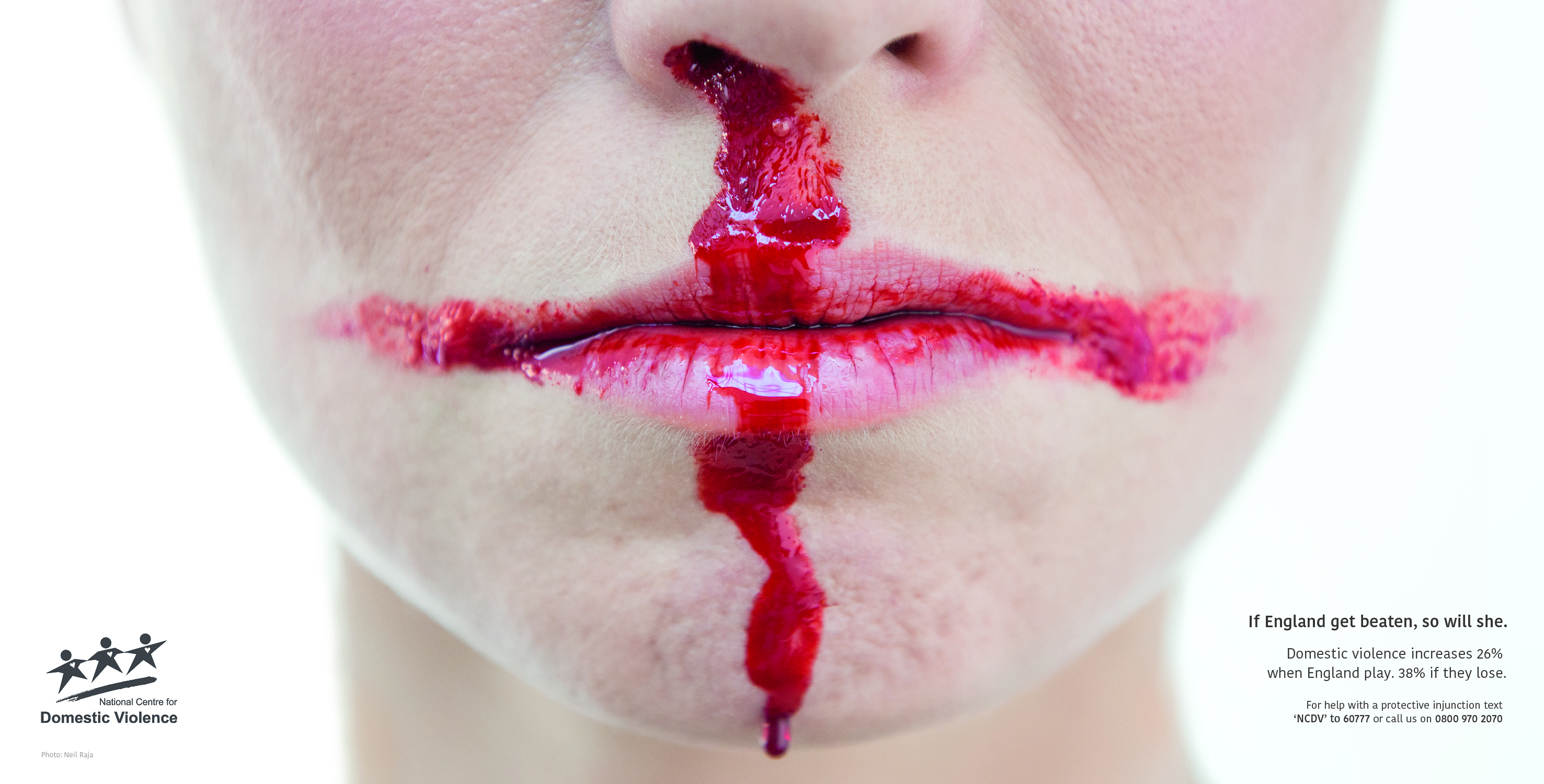 1 in 4 women and 1 in 6 men will experience domestic abuse in their lifetimes.  When these statistics are compared to how many staff you employ, as an employer you can begin to understand the prevalence of the problem and how domestic abuse can impact on an employee, their colleagues and the business.  Domestic abuse victims will suffer 35 incidents before reporting, either to the police or another professional.   Many of these incidents will have prevented an employee from attending work on time or will have led to increased absences and possibly time off to attend medical appointments.

If we are to gain greater awareness of this issue, which in my opinion is a cultural problem, we need to understand why it happens, the root causes and why the incidents rise during certain times of the year and during trigger points within a relationship.  Through awareness, education and training, employers can better support their employees by ensuring the workplace is a safe, non-judgemental environment and encourage employees who may be at risk to seek help sooner.

One trigger point is during major football games and we are now at the peak of the UEFA Cup 2021, which looks like we have a very good chance of winning! Police reports have shown there is an increase in reporting of domestic abuse incidents during these times along with the National Centre for Domestic Violence previous report (1) (2018) publishing the shocking statistics of domestic abuse incidents increasing by 26% if England plays, 38% if England loses and 11% the next day, win or lose.  As an employer, how would this affect you? Do you have employees who are at risk?  How would you spot the signs? What could you do to support an employee?

I’d like to state for all you football fans out there – football is not the cause of domestic abuse incidents – the need to exert power and control over another is.  I am referring to perpetrators of abuse who use football matches as an excuse to carry out violence and abuse.  Perpetrators tend to stick together as they need this validation from each other. They encourage each other’s subversive attitudes and help to wind each other up, the alcohol contributes, which in turn encourages aggressive behaviour and they’ll feed off each other’s sexist and belittling attitudes and remarks.  So, by the time they are ready to head home, they have the validation of their ‘mates’, are tanked up on alcohol and ready for a fight – particularly if their team have lost.  “The ‘Mrs’ had it coming for a while anyway – she deserves it.”  These are the justifications that churn around inside a perpetrators head.

The UEFA Cup 2021 is a great opportunity to raise awareness of this issue and to encourage positive role models within the football community, such as Marcus Rashford and Gareth Southgate who I believe continues to be a fine example, with his dignity and composure throughout this tournament.

I am pleased to say our own AFC Bournemouth players donated last year to Bournemouth Churches Housing Association which supports local refuges in the BCP Council area for women, children and men affected by domestic abuse and has previously supported the Women’s Aid Campaign, https://www.womensaid.org.uk/what-we-do/football-united/

Together we need to continue to send out the message that violence, abuse and sexism is not acceptable and not to be tolerated, either on the football pitch, in the home or in the workplace. #AllVoicesTogether

For further info on Employer Awareness and Training on Addressing Domestic Abuse in the Workplace, click here

We're not around right now. But you can send us an email and we'll get back to you, asap.

We use cookies on our website to give you the most relevant experience by remembering your preferences and repeat visits. By clicking “Accept”, you consent to the use of ALL the cookies.
Cookie settingsACCEPT
Manage consent

This website uses cookies to improve your experience while you navigate through the website. Out of these, the cookies that are categorized as necessary are stored on your browser as they are essential for the working of basic functionalities of the website. We also use third-party cookies that help us analyze and understand how you use this website. These cookies will be stored in your browser only with your consent. You also have the option to opt-out of these cookies. But opting out of some of these cookies may affect your browsing experience.
Necessary Always Enabled
Necessary cookies are absolutely essential for the website to function properly. This category only includes cookies that ensures basic functionalities and security features of the website. These cookies do not store any personal information.
Non-necessary
Any cookies that may not be particularly necessary for the website to function and is used specifically to collect user personal data via analytics, ads, other embedded contents are termed as non-necessary cookies. It is mandatory to procure user consent prior to running these cookies on your website.
SAVE & ACCEPT